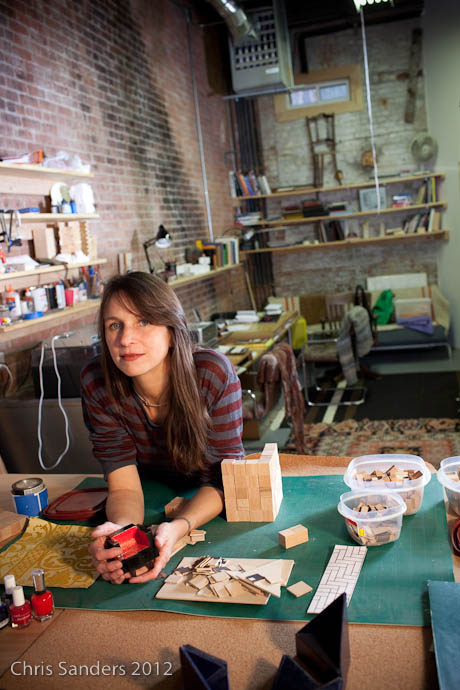 When I was 22 years old I found myself pacing the hallucinogenic black & white sidewalks of Rio de Janeiro under a barbaric sun, very much alone, in an almost inexplicable relocation. Having been born and raised in France, then higher educated in the US, my migration to Brazil at the end of 1980s, without knowing a soul in that land, was pure instinct zero rational, a flash, a flight, both hypnosis and awakening. I left the rigor and discipline of my formal education (although I will never lose it) for Brazilian experientialism, immodest and immoderate, ensuring that my life’s work will be forever retracing its inherent Apollonian/Dionysian back and forth. Slipping in at the beginning, I grew up as an artist among my Brazilian peers though my own identity will remain unfixed. Inadvertently, yet befitting, my work began to consolidate around the idea of the movable element. By this I mean any element that is part of a syntactical system, but I also mean it quite literally: the “movable” (meuble, mueble móvel) or furniture. For a decade and a half I have been making work all around the idea of furniture – originally, and always, fascinated by the symmetry of its metonymical relationship to the human form that employs it and to the architectural form that contains it. Since I am working primarily in sculpture and installation, I have been breaking down existing furniture, reformulating and rebuilding it to transform its function and meaning in an evolutionary process that has ultimately spawned a new generation of derivative neo-furniture. My mimetic furniture strives for functionality but naturally falls short. I use these semi-fictional / semi-functional objects to perform a spatial syntax, fitting them together in multiple configurations to construct interior spaces, always betraying psychological intent.The same operations I perform in space I perform in language. From a bird’s eye view, my work seeks the intersection between construction in space and construction in language. Alongside my work in sculpture, I have worked with text in a similar way that I have worked with furniture: by taking existing material and reducing it to fragments that I then reconstruct to produce alternate narratives. Often I cross the two media, by making objects that form words in space or, inversely, by building texts that describe the activation of interior spaces. 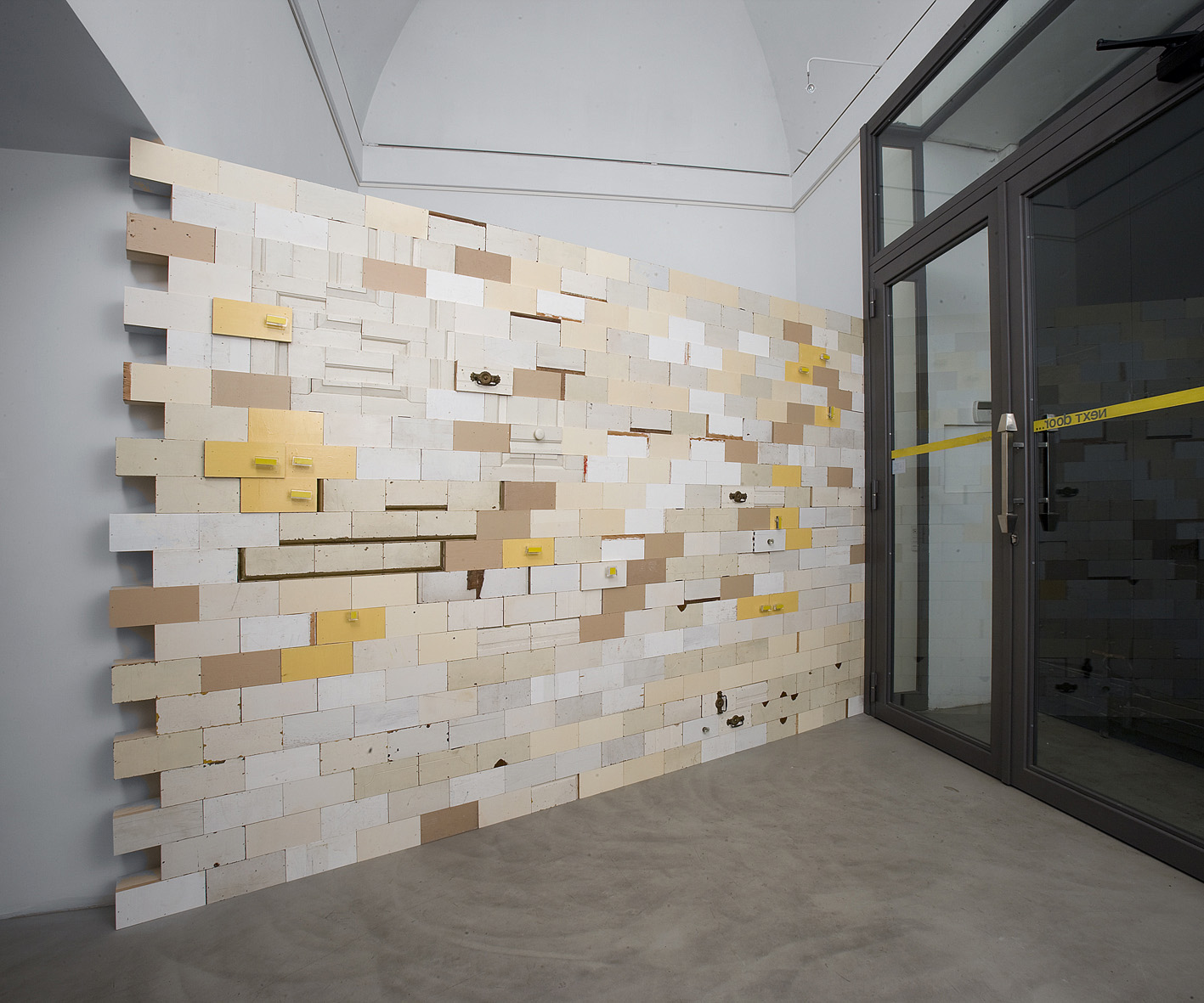